Does anyone have any suggestions about what to do here? I'll ask on a forum I found that deals in collectible coins etc, once it's back up from maintenance after a few days, but figured it's worth a shot here as well.

The problem is that the paint is flaking and lifting off this pedal (made of steel) at a noticeable rate. I've hardly been using the pedal at all since I recovered it, because it doesn't even work properly, but presumably even just a combination of being exposed to air etc and basic handling of it (and the forces of the rubber ring that guides the hardwired cable?) have been enough to cause it to worsen somewhat.

Here are a few pics. The first one is from just over a year ago (when I first got it), the second from ~springtime, and the third is one that I just snapped right now. The existing cracks look like they've deepened slightly, and the holes are visibly opening up. 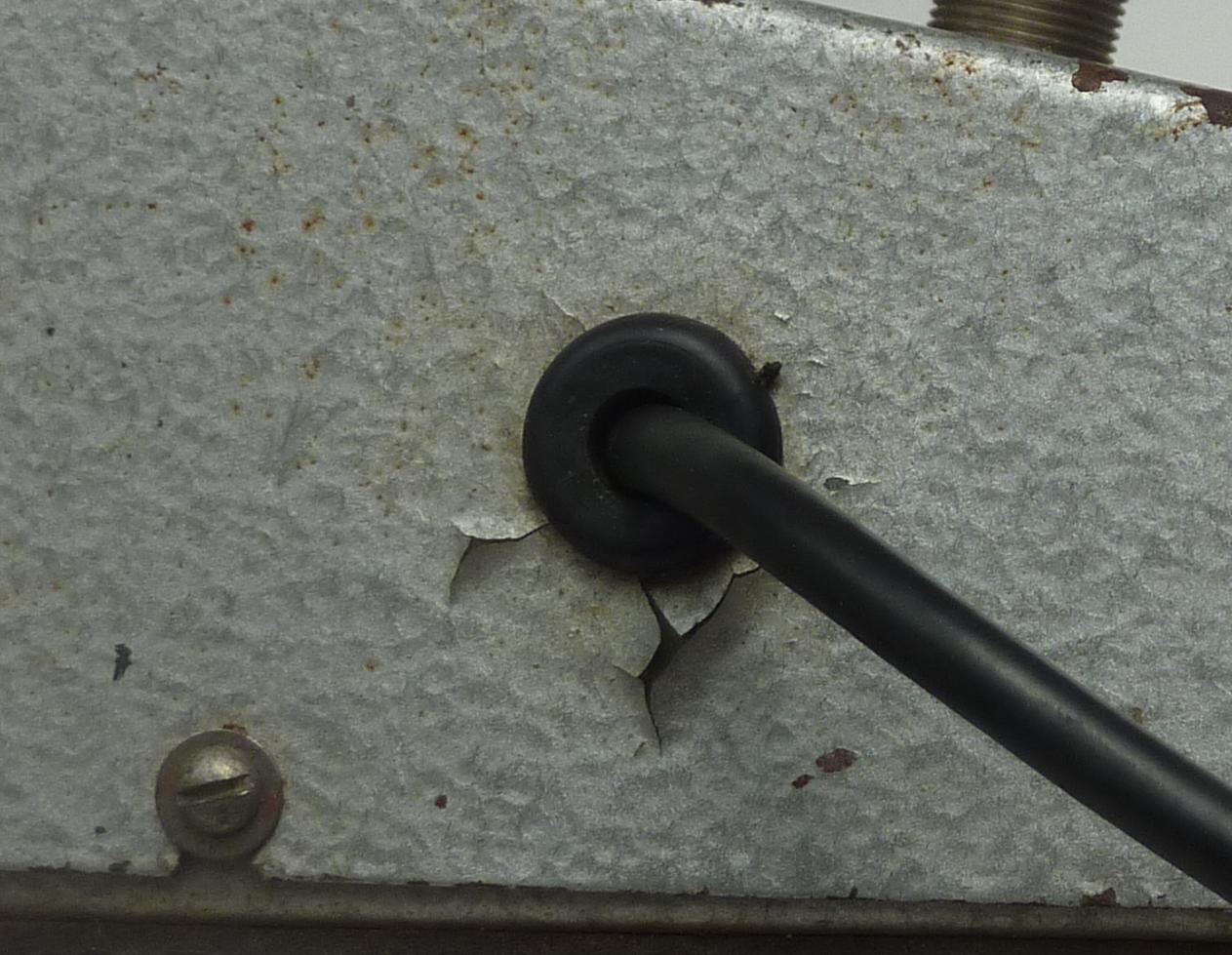 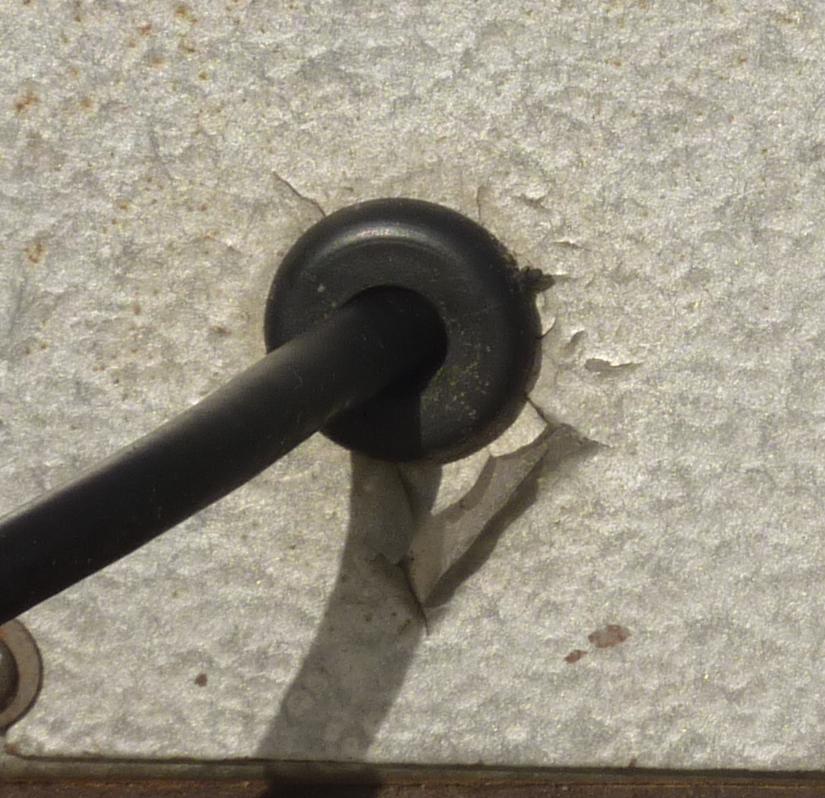 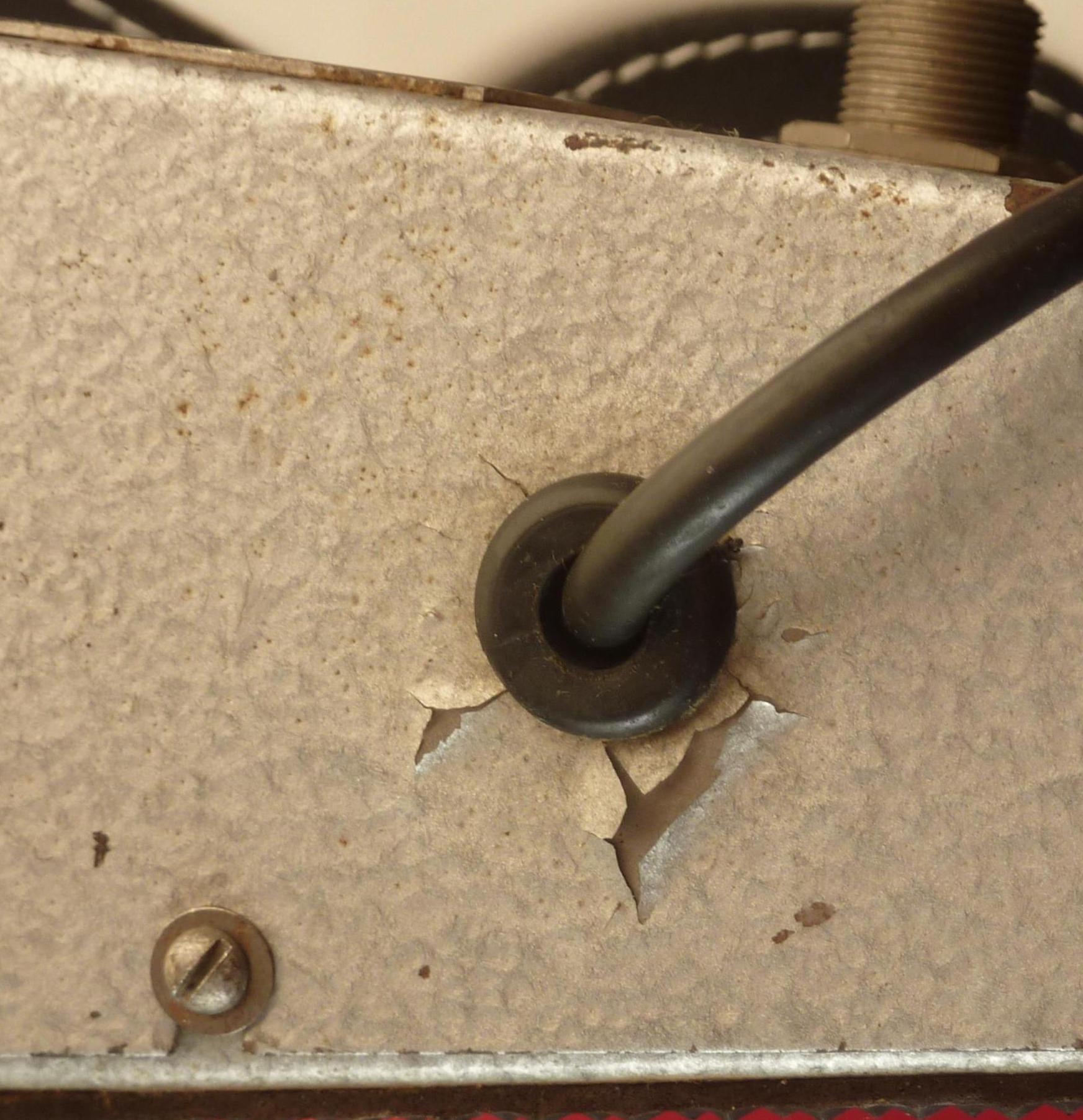 Curiously, the original (shitty) pics I got from the previous owner of this thing don't seem to show the flakes. It seems like it's possible that the guy's well-meaning effort to clean up the pedal has caused the paint to break. 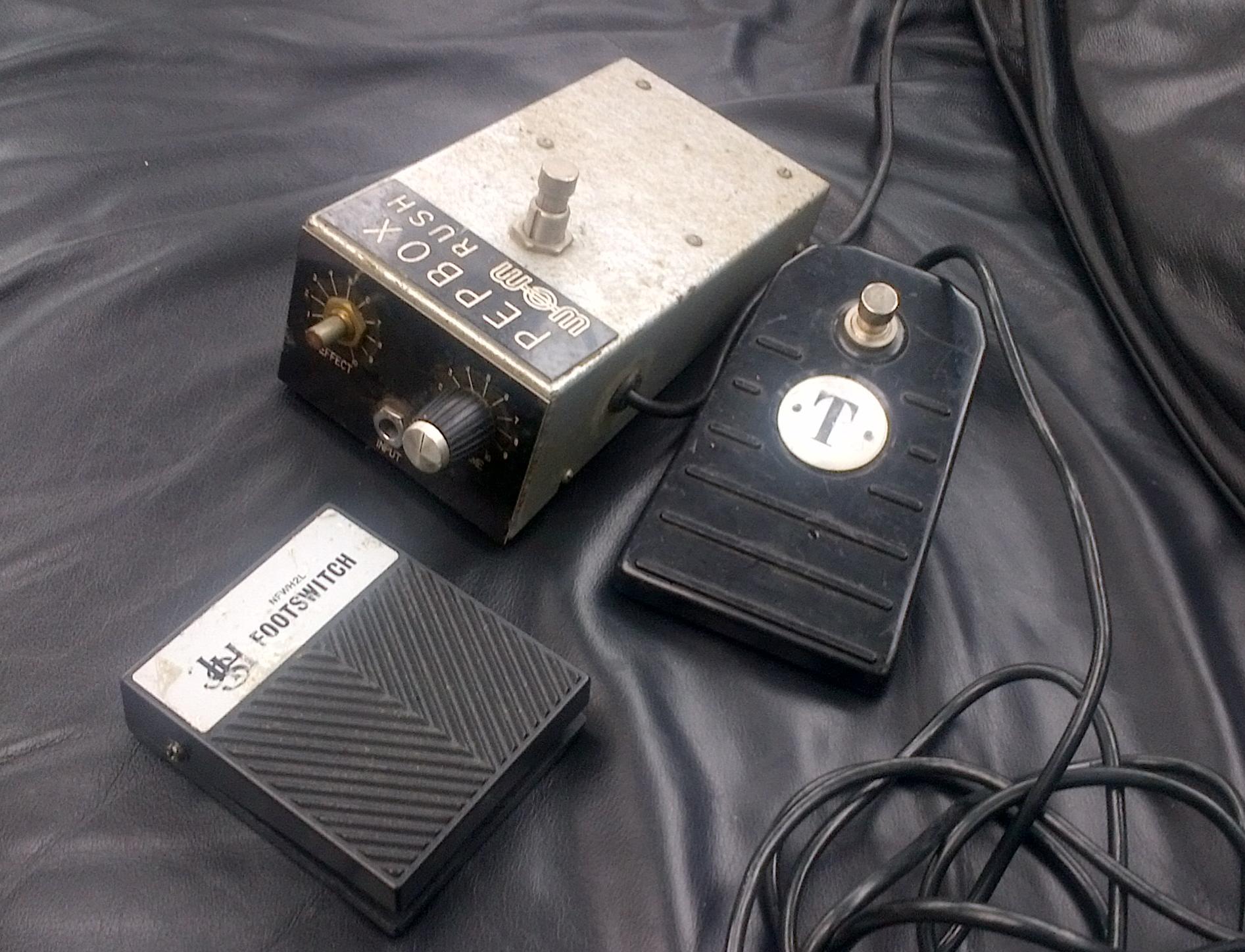 How would you try to contain the flaking? Obviously it's too late for the damage that's already done, but what could one conceivably do to prevent the cracks etc spreading further?

Would it be feasible to deliberately break the dangly bits off, and perhaps seal the rest with lacquer? I'm also open to the option of replacing the rubber ring with something perhaps sturdier?
Refinishing this prized thing is out of the question though...

Buy some clear super glue and apply a few drops in the cracks maybe? Did this trick With my old 64 Airline Hutto up near the nut. Clamped it tho. I’d just drip some drops in there and leave it to dry.

+1 on superglue, but use the extra thin stuff used by model makers - few drops in the gaps between/under the cracks, then cover with a bit of greaseproof paper (which the glue won't stick to) and hold it flat with clothes pegs, and lolly stick splints or similar.
fuzz, on Flickr and instagram too
Top

let it be. sun will go nova eventually anyway
Top

but I want to get some enjoyment out of this pedal for the 4-5 years until that happens :/
Top

As said before - superglue the remaining flakes down and then shoot several coatings of a high quality clear coat over it - it will stop any further degradation. This worked on my OG '69 Fuzz Face with 183ka trannies - these units weren't primed so are notorious for paint flaking.
Top

I wonder if the clear coat ‘yellow’s’ over time? Like varnish especially when put over paint takes on a yellow hue over time
’brutish in character but not thug like’
Top

Users browsing this forum: No registered users and 3 guests