The Captain wrote: ↑Mon Dec 31, 2018 6:13 pm
Out with the old, in with the new. In preparation for the new year thought it would be a smart idea and round-up all the surplus enclosures in the storeroom and do things with them. So that I did. The majority of them are B stock, little dings and dangs, surface scratches and what not. I shall make note of this once again shortly. 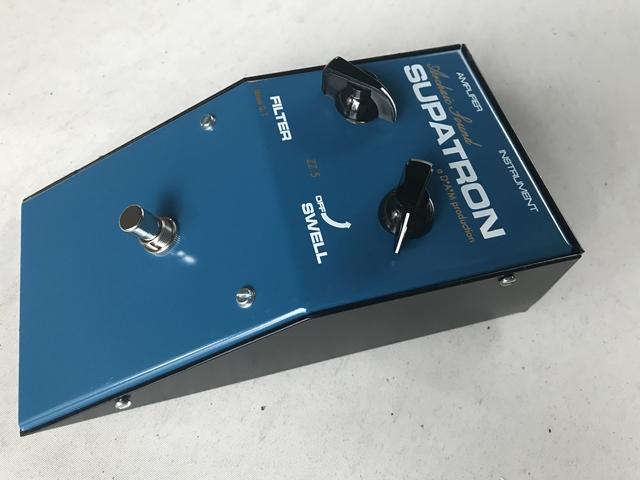 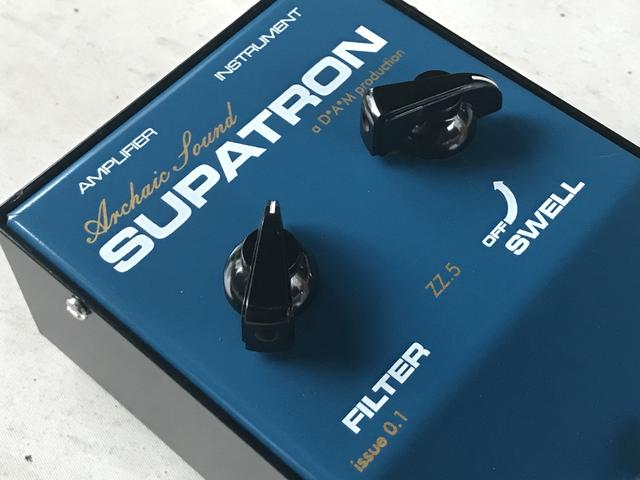 The Captain wrote: ↑Fri Oct 11, 2019 5:00 pm
Supatron ZZ.5 x 4. Last of the wedgey enclosures I had made in 2010. It's a Supa Fuzz MKI, but with a more betterer filter control. As in, it's not just a treble bleed like the original design, it will actually roll off bass, which is nice if you like humbuckers. Kinda gets into Zonk territory. Black glass OC75/2N1309/2G374. Tag board construction like the ZZ.1 & ZZ.2. They're will be no more of these, when they're gone they're gone. These enclosures are too all B stock. Mainly surface marks once again, with the exception of one that has slight paint chipping. 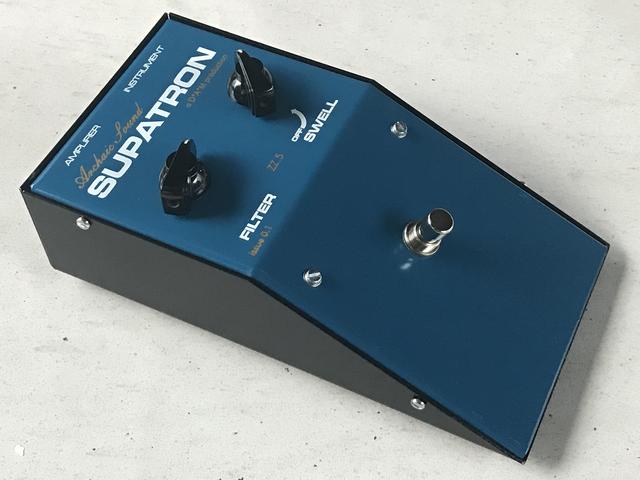 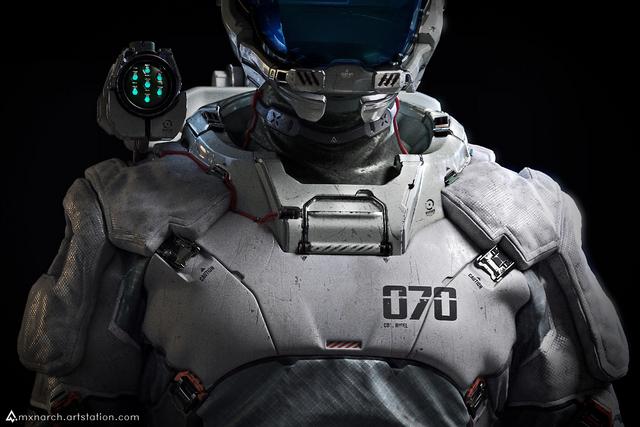 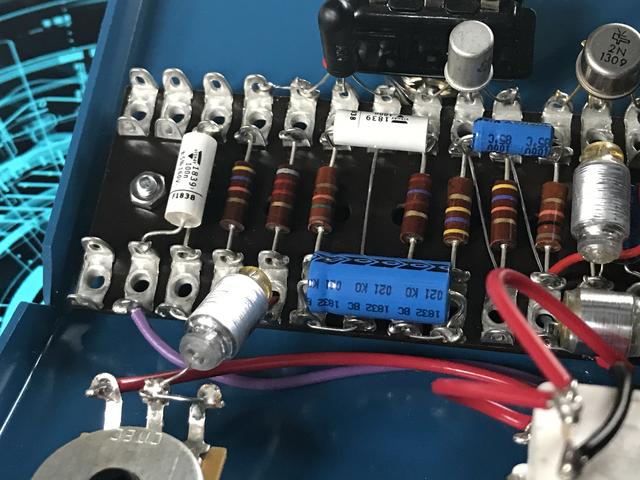 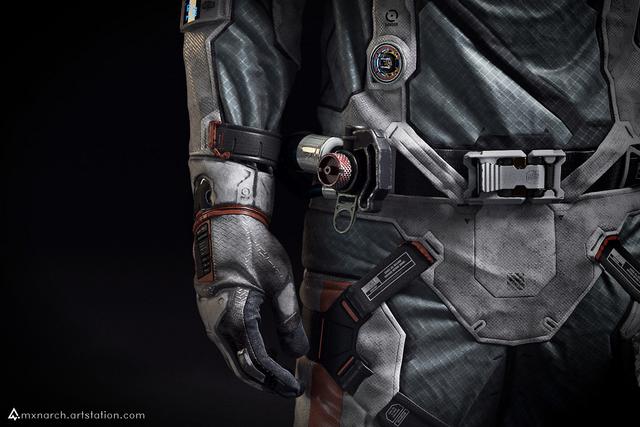 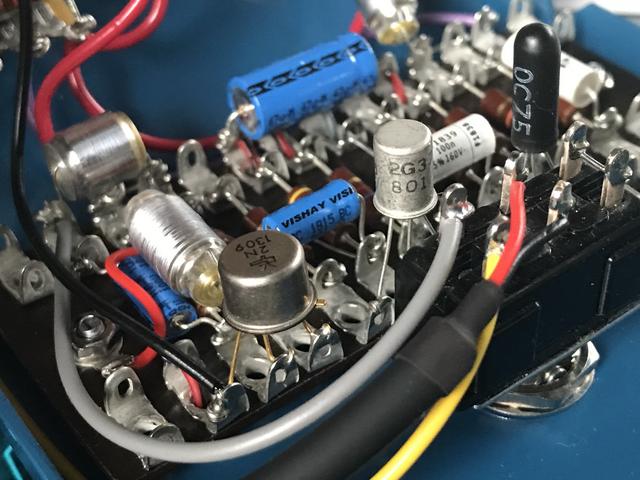 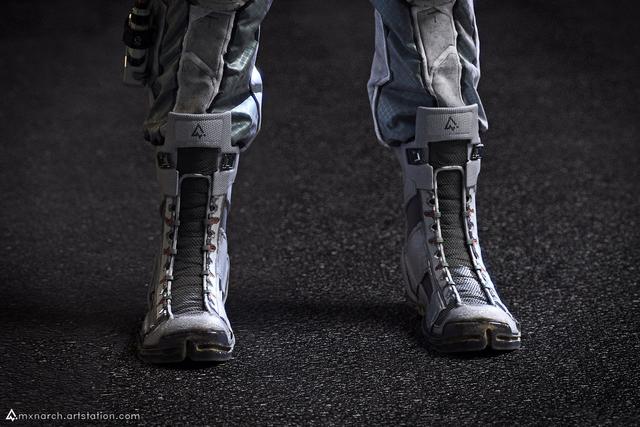 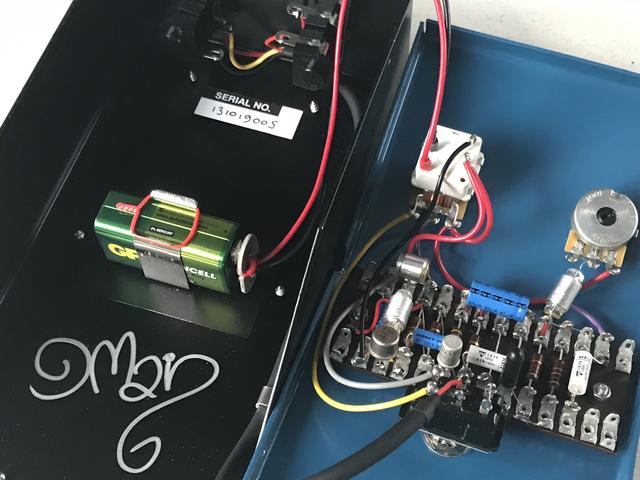 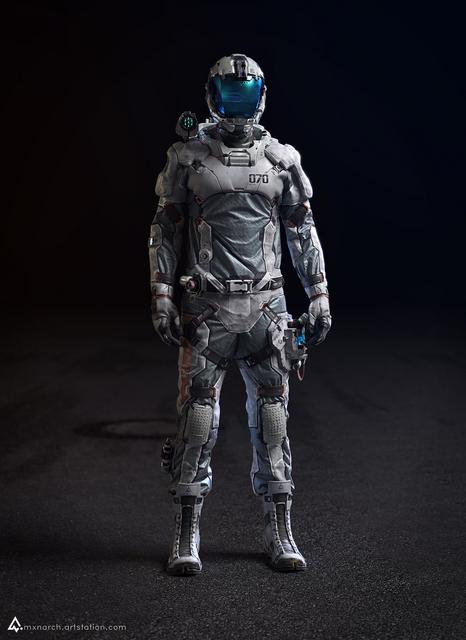 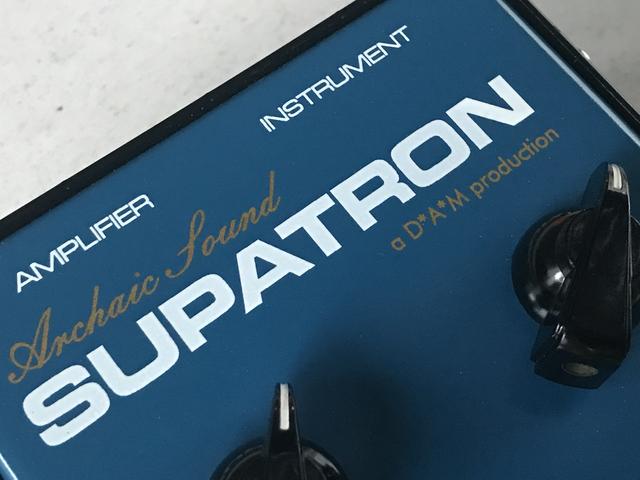 The Supatron...an idea I ran past the Captain a while ago. The idea was I’d like a Supa MKI to complete the Dam tonebender line up, could we do one in disguise, ie a Supa MKI circuit in a MKII enclosure kind of like the original units.

Green light given the Captain suggested a wedge as he had some blue ones left over....strange coincidence we both had the idea of basically the same name for it, I suggested Supatron and the Cap said he had the same thought....keep the fonts like the Fuzztron, Dizzytron etc and the Supatron was born.

As I use a Les Paul most of the time the Captain said he could make the filter better to help with humbucker usage and also settled on a tagboard build like the Dizzy/Buzztronix.

Tone wise it sounds like a crusty 50 year old fuzz box, kind of straddles the tone between a Zonk and a MKI....not quite as mad as a MKI at full tilt but enough spit n crackle that you def know it’s a MKI with that unpredictably a great MKI possesses....it’s still a full bore sound that seems to have a mind of its own, great sustain with very little gating , almost wants to play itself, you’re just hanging on for the ride.
The filter works exceptionally well in helping tame the bottom end with humbuckers, gets really dark n moody at one end and adds bite and more definition as you wind it across to the treble side.

Can’t thank the Captain enough for doing these, hope the lucky few that nabbed one Direct are enjoying it as much as I am

My favourite fuzz types the mk1 and zonk so hope he makes something similar down road like
In order to get a loan, you first need to prove that you don't need it.
Top
Post Reply
6 posts • Page 1 of 1