Logic should not interfere with determination
Top

oh yes. there will be more taken soon enough..... ^ Holy fuck, a Bean V? I'm telling all you wooden guitar losers, aluminium (or aluminum, or however the fuck you want to say it) is where it's at.

HorseyBoy wrote:^ Holy fuck, a Bean V? I'm telling all you wooden guitar losers, aluminium (or aluminum, or however the fuck you want to say it) is where it's at.

yarr. aluminium bug bit hard a number of years back and has been festering ever since

i blame erer and hiwattbob and my local buddy john, all of which own between 1 to 5 beans or egc's. have had john's mid 70's TB Std on loan for a while. love that thing. had always said my dream boo-teek guitar would be an egc wedge. this popped up on aluminum axes facebook group for sale and it was the perfect storm. i had to jump... mainly because i was being pushed full force by dustin and john.

#900 from 2013
one of 2 made - the other belongs to buzzo
custom wound low output egc humbuckers
coil taps on the tone controls
denison neck (fender C/D shape VERY SIMILAR to my old tele deluxe)
nitro finished purple heart body
2 pc neck with black ano fretboard (with shoulders like my 69 mustang my god does this neck feel good!)

the only thing i'm going to do to this guitar is add treble bleed circuits to the volume controls. i stuck one on the bastard bullet with the egc bucker and they are now a must-have for me.

will try and take a few more pictures. i'm having too much fun playing this thing i dont want to put it down. have not been this excited about an instrument, well, ever... period! 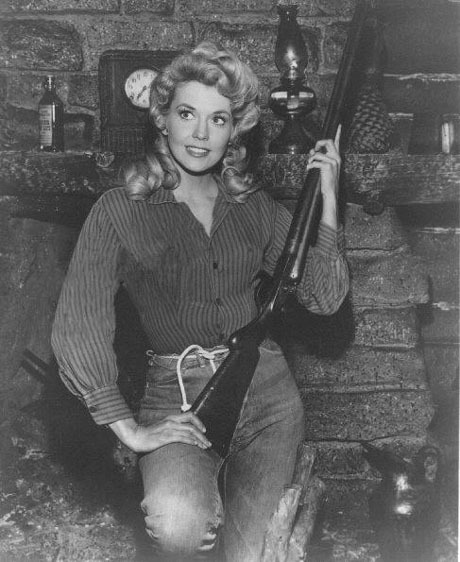 Damn, that's really nice!
"I'm gonna give you something to bathe for." -Chuck Berry