One question remains unanswered : I have a few FZ-1 boxes (Kalamazoo), one FZ-1A box (Lincolnwood), but no FZ-1A box from Kalamazoo. Does it exist ?
By the way, until I found the Lincolnwood box I thought Maestro only "produced" FZ-1 boxes

I've only seen "FZ-1" printed on the boxes of the few FZ-1As I've seen with a box, but I'm far from being an expert on the subject. The Captain wrote: If you find a 'fake' transistor in a D*A*M pedal I will literally eat my own dick. Confident I am.

Ooh noice amp!! Enjoy I love my Gibson’s!
In order to get a loan, you first need to prove that you don't need it.
Top 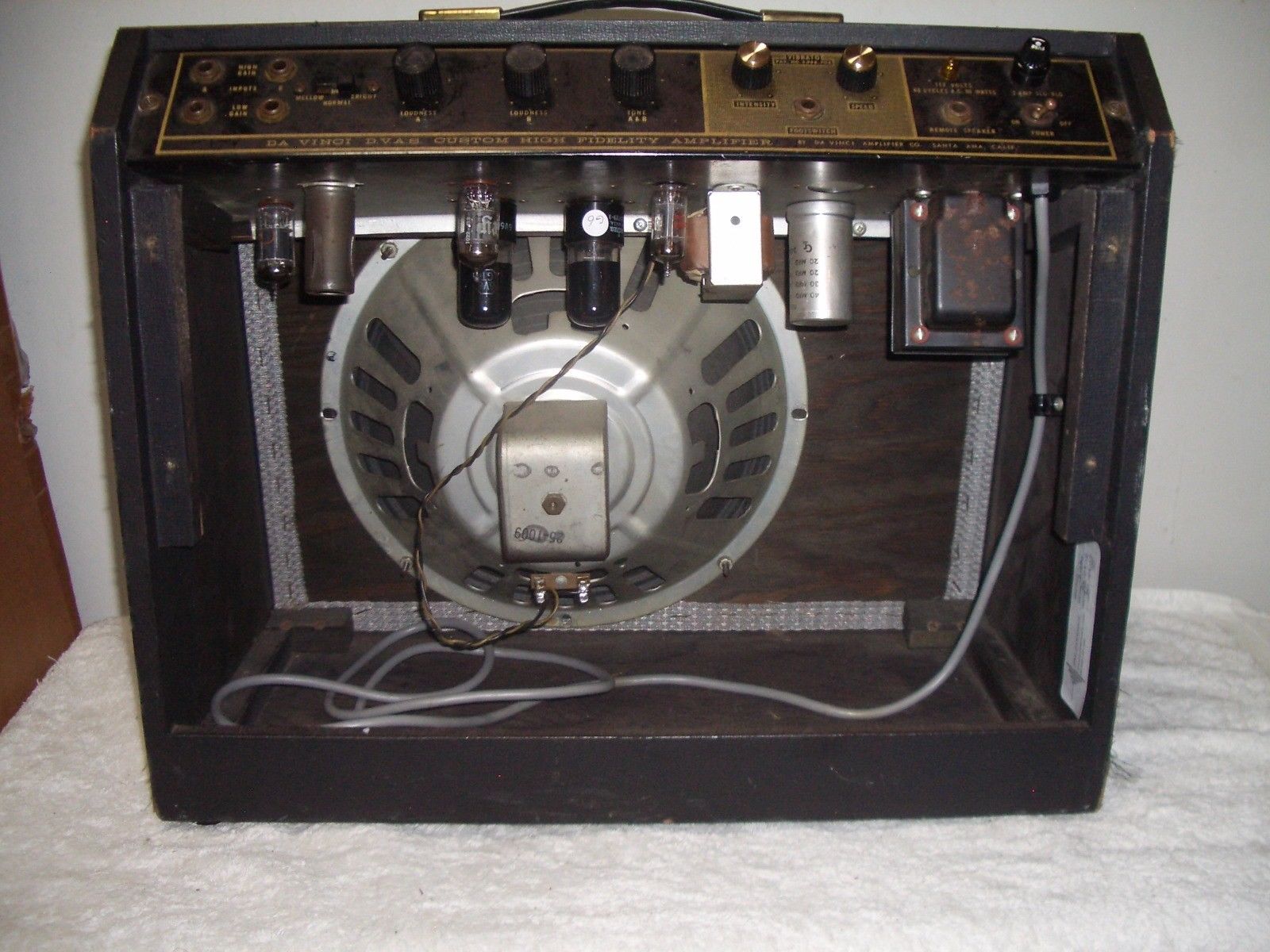 So yeah, that EH185 came straight out of a basement and has a date with a guitar tech. The Captain wrote: If you find a 'fake' transistor in a D*A*M pedal I will literally eat my own dick. Confident I am.

I've been whittling down my fuzz collection for a few years, but just now ordered myself a second Ezekiel.

Why? Dumb question. Rather: why the fuck not?

"'Tis a world of creditors, of which the tomb and the worm are the last. There is little left for the devil, when these have taken their due account." --The Skeleton
Top

Bit more info on the amp I posted yesterday: 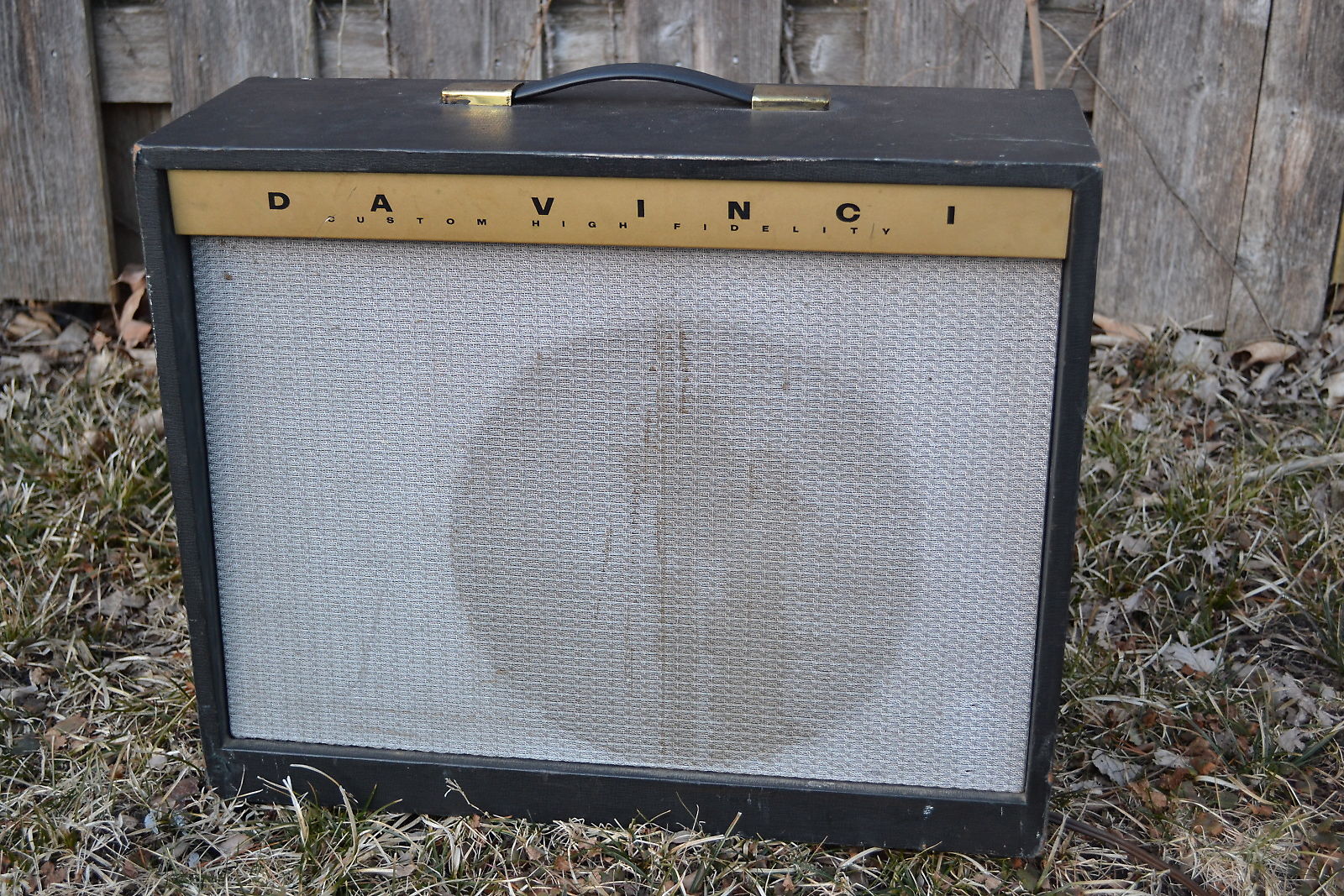 It's a Da Vinci-branded Magnatone 413, built by Estey (who took over Magnatone in 1961) for an Orange County accordion player (seriously) named Milton Mann. He sold accordions and amps under the Da Vinci name. Took me a while to figure it out, but it's got a solid state rectifier, which means it's essentially exactly the same circuit as the Tonemaster 214. I couldn't figure out where the 5A3 rectifier tube was, then I read this:


The 214 got a solid state rectifier at some point, probably in 1963 when Estey engineers eliminated the tube rectifier from all Magnatone branded amps. This 214 was a 413 circuit with two diodes in place of the 5Y3. The hole in the chassis for the rectifier tube was blocked off with a plate.

Given the speaker code on the original Oxford in there dates as the very last week of 1963, the timeline fits perfectly. So it's a transitional model and a very interesting amp. Somehow it ended up in Oz and now it's on its way to me.
Ebay listing is here: http://www.ebay.com.au/itm/202069453235
Reverb listing from the previous seller is also still up on Reverb, and includes a nice video of the vibrato in action: https://reverb.com/au/item/1687391-vint ... rato-video
Top
Post Reply
7228 posts